The cougar is also commonly known as the mountain lion, puma, Florida panther, catamount, and several other Native American names. Its range, from the Canadian Yukon to the southern Andes of South America, is the greatest of any large wild terrestrial mammal in the Western Hemisphere.  Cougars are the only lion native to the United States making us one of only three countries that have lions native to their lands. They are the largest predatory cat in the United States and very distributed throughout the country. Like almost all cats, the cougar is a solitary animal. Only mothers and kittens live in groups, with adults meeting only to mate. It is a secretive animal and is most active around dawn and dusk.

Our three cougars today are Johnny, Cosmo and Loretta, all named from our zoo director/founder Charlie Sammut’s favorite motion picture, “Moonstruck” staring Nicholas Cage and Cher.  Charlie is very defensive of cougars in our country as he feels we should be very proud to one of very few countries that have a lion making them a national treasure to be valued and protected.

Cosmo came to The Monterey Zoo before it was actually called Monterey Zoo. He did several film and television projects, including a commercial for BYU University. Some big cats learn to embrace and enjoy working on such productions, some do not. Cosmo truly enjoyed the experience.

If zookeepers across the country agreed on only one thing, it would be that few animals are “cuter” as cubs than the cougar.  Johnny arrived in July, 2017 as a twelve week old cub and indeed lived up to that billing.

The cougar will eat any animal it can catch, from insects to large mammals. Like all cats, it is an obligate carnivore, meaning it needs to feed exclusively on meat to survive.

The International Union for Conservation of Nature (IUCN) currently lists the cougar as a “least concern” species, but there are still worries. Conservation threats to the species include persecution as a pest animal, environmental degradation and habitat fragmentation and depletion of their prey base.

Only females are involved in parenting. Female cougars are fiercely protective of their cubs, and have been seen to successfully fight off animals as large as Grizzly bears in their defense. 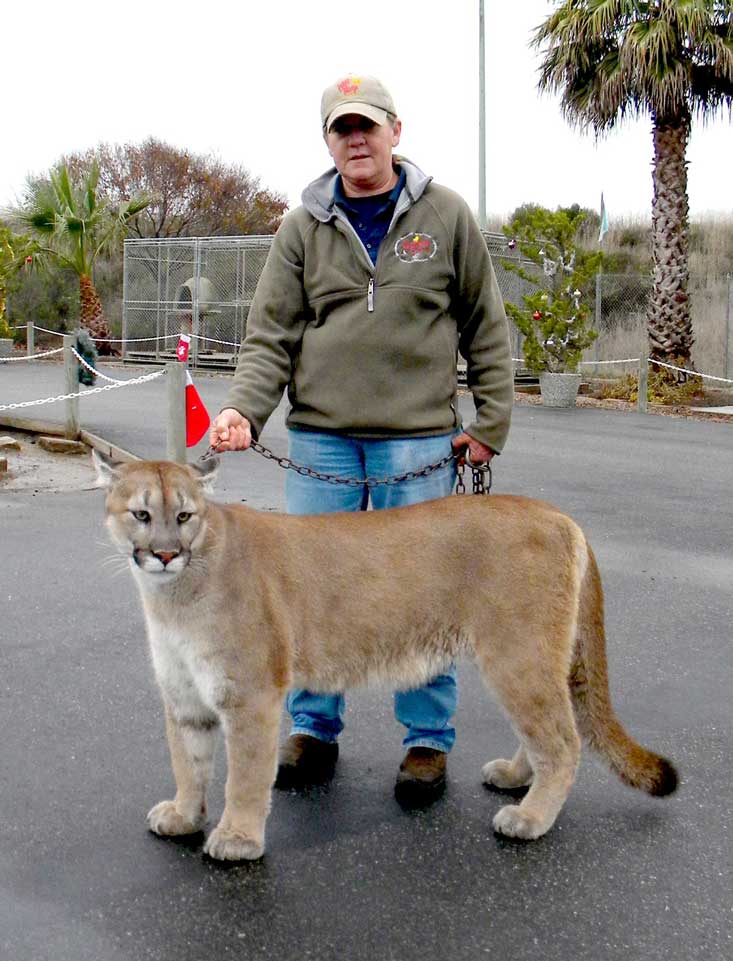 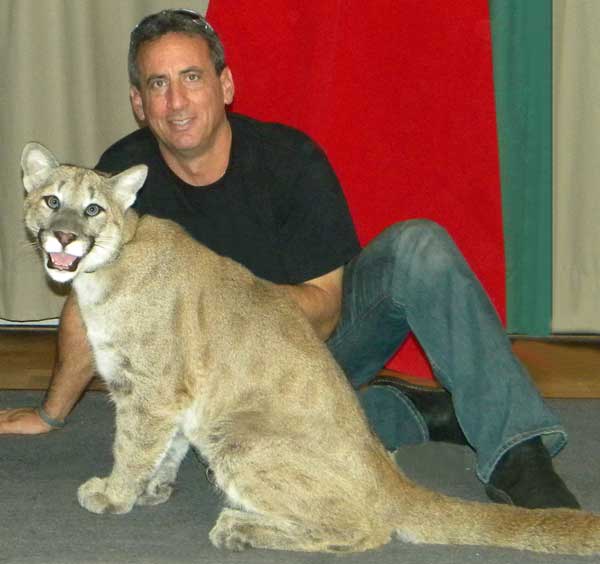 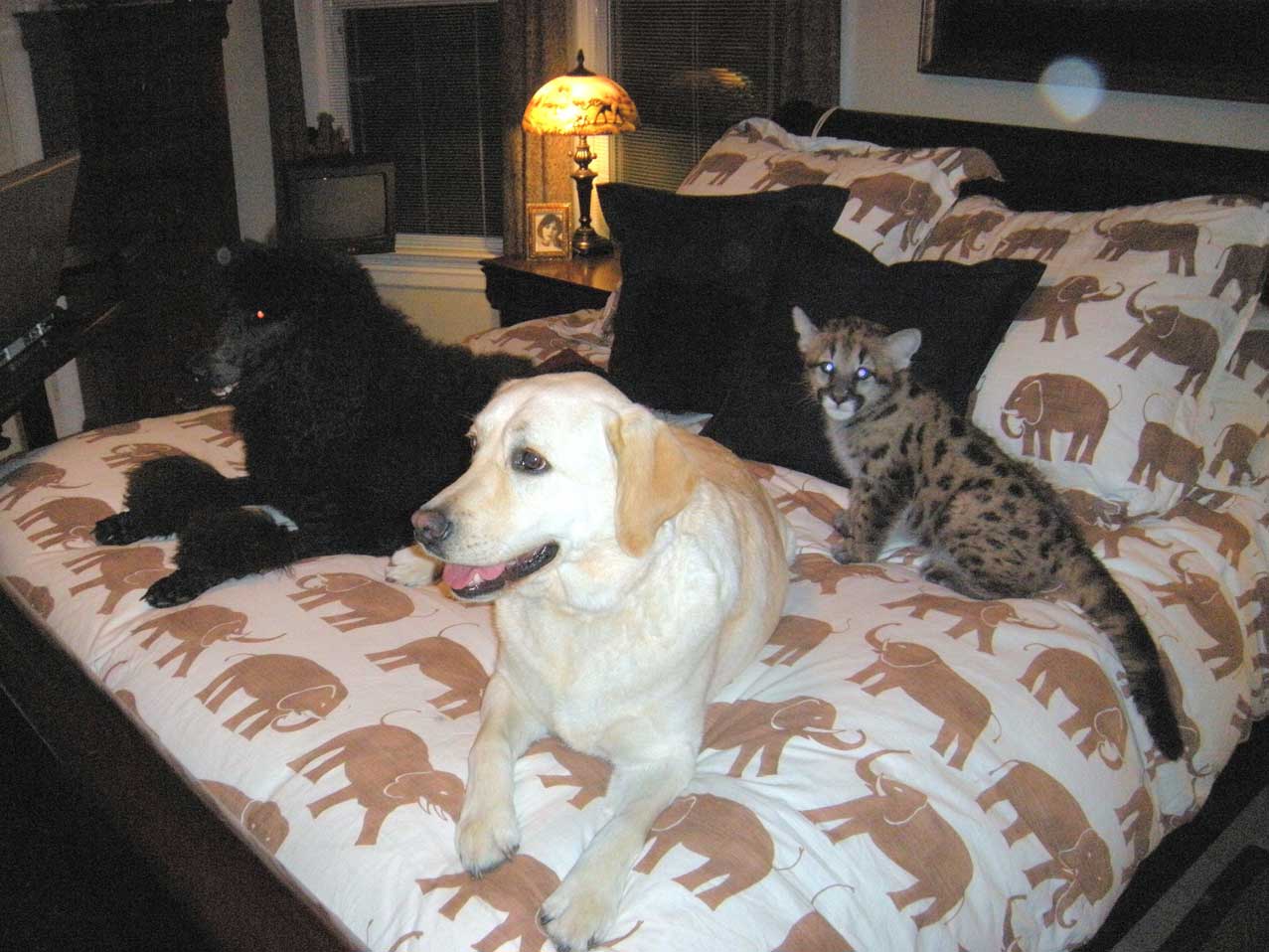