All of our vultures and birds of prey are non-releasable birds that have suffered injuries in life. They are all are part of our education programs and private tours. Plans are underway for a wonderful new exhibit soon that will give our birds much more space and the ability be seen by many more who visit the zoo.

Parrots are a broad order of more than 350 birds. Macaws, Amazons, lorikeets, lovebirds, cockatoos and many others are all considered parrots. Although there are obvious differences among these birds, there are similarities as well. All parrots have curved beaks and have four toes on each foot, two pointing forward and two projecting backward. Parrots are found in warm climates all over most of the world.

More than 450 species fall under the category of birds of prey, including hawks, eagles and owls. They are all meat eaters, with hooked beaks, talons and keen eyesight. At the Monterey Zoo you can get up close and personal with a wide range of beautiful birds of prey from the majestic vultures with their impressive wingspan, to gorgeous and colorful Macaw parrots to the wise Great Horned Owl!

Vulture is the name given to two groups of scavenging birds of prey: the New World vultures including the Californian and Andean condors, and the Old World vultures, including the birds known for scavenging on carcasses of dead animals on the African plains. A recent study found that of the 22 culture species, nine are critically endangered.

Crows are black birds known to be smart and adaptable, and for their loud, harsh “caw.” These birds are part of the Corvidae family, which includes jays, magpies and nutcrackers.There is no threat to the future for the Common Marmoset at this time. However, there are conservation efforts in place to help secure their natural habitat.

The common raven, also known as the Northern Raven, is a large all-black passerine bird. Found across the Northern Hemisphere, Ravens are strong fliers that can hover in place like American kestrels or soar like a hawk.

Africa’s widest ranging Corvid (crows, ravens, jays and their relatives), the Pied Crow is found south of the Sahara and lives in most of the eastern and southern portions of the continent. These birds like open open forests and wooded scrub, but are often most common near towns, cities and farms. 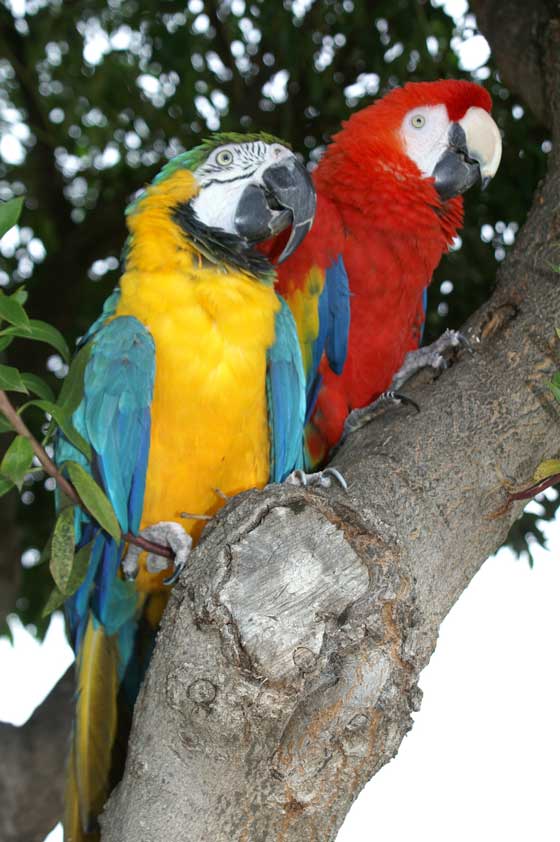 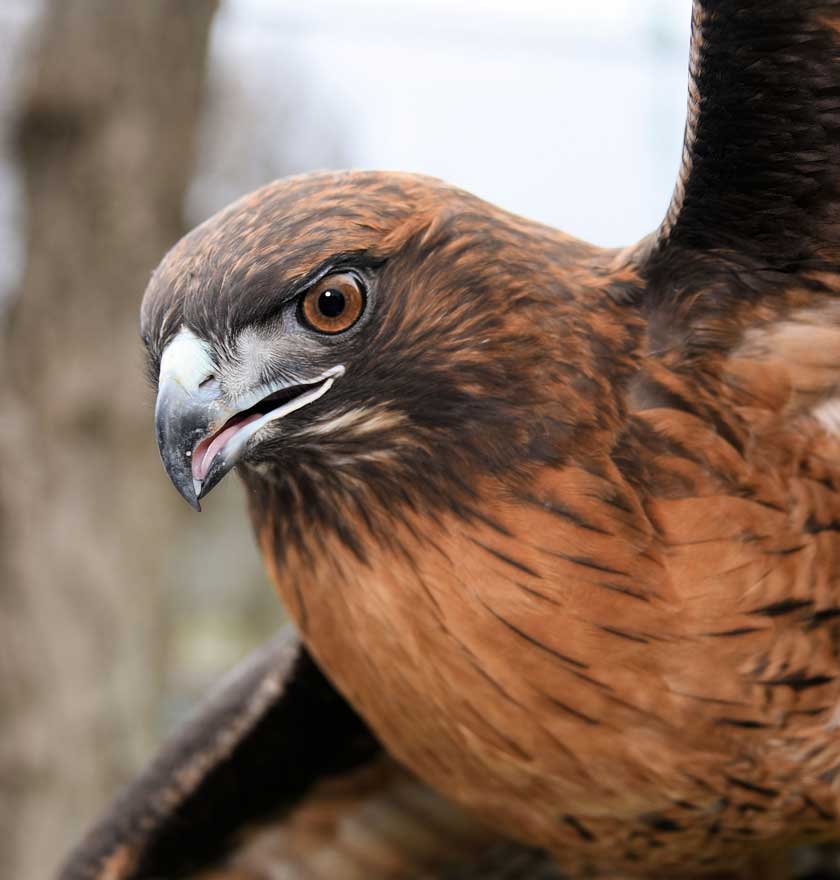 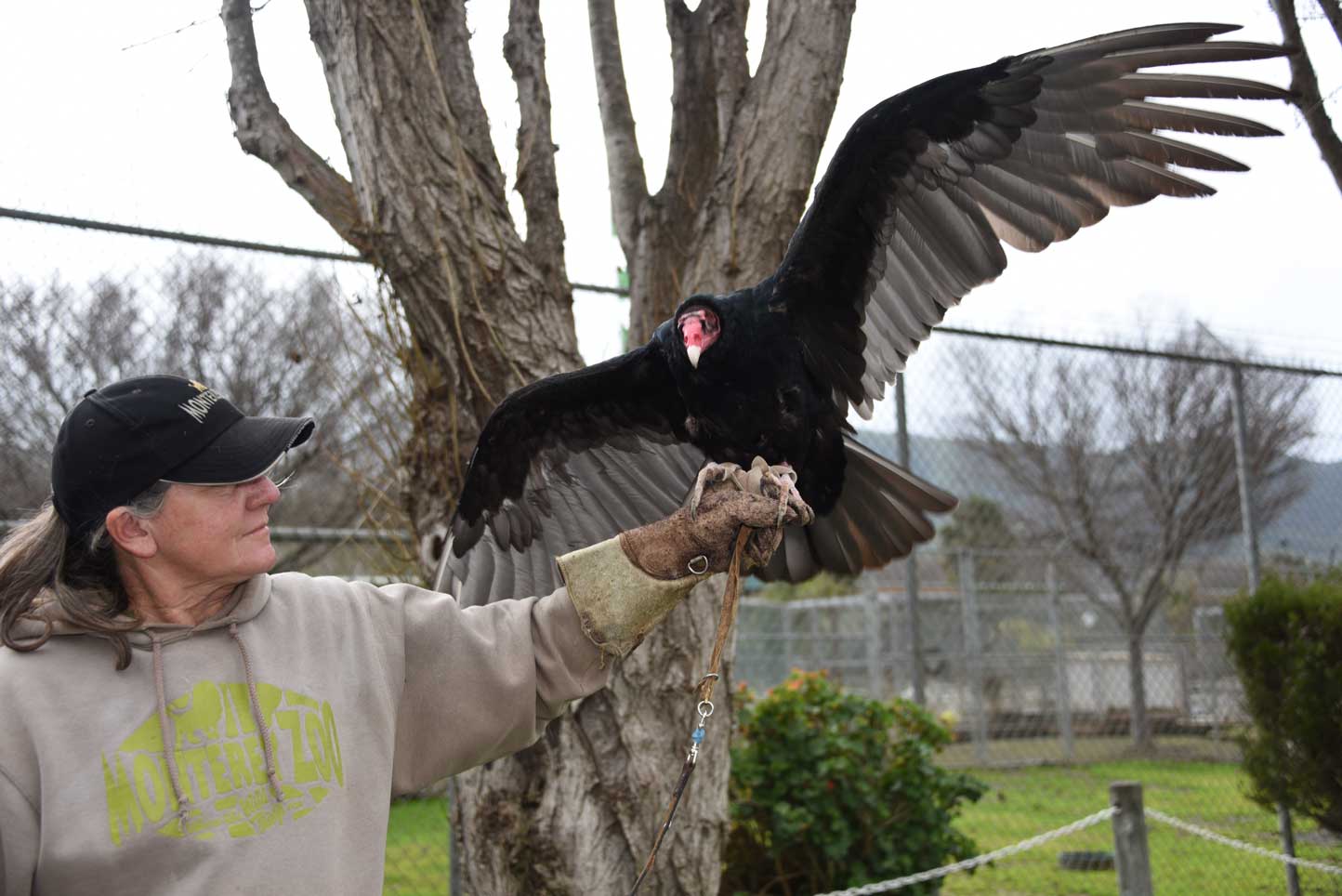 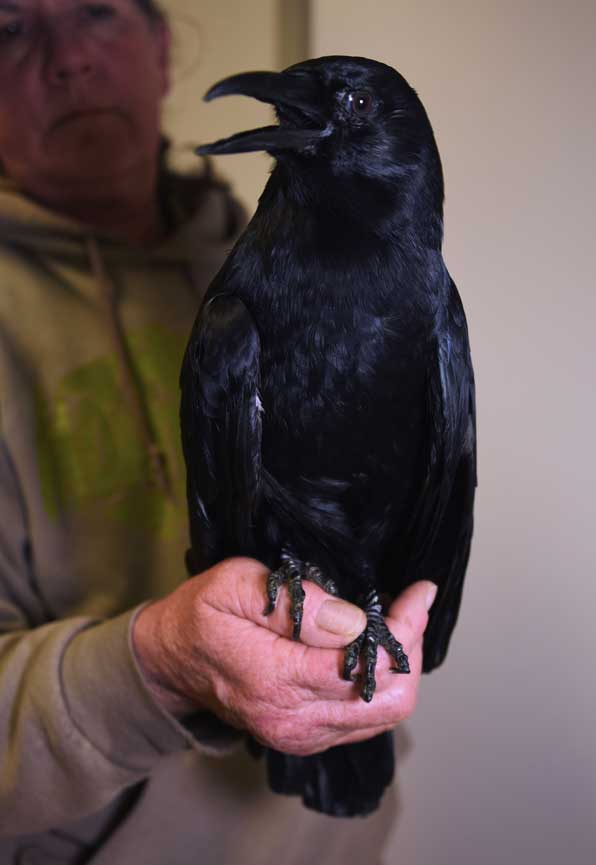