There are eight species of bears distributed across the world.  Monterey Zoo houses four California Black Bears.  Although they may appear brown, brown is simply a color variation of the black bear in the United States. Our bears, Stuart, Martha, Peyton and Mikey were all captive bred in other zoos or orphaned at sanctuaries prior to arriving at Monterey Zoo. Until they grew too large to safely handle, they were all hand raised by our keepers making them very docile and manageable today. Upon their introductions to each other, their lives became that much better. Enjoy watching them grow up, meet and enjoy their time together in our new “OZ” exhibit at Monterey Zoo. 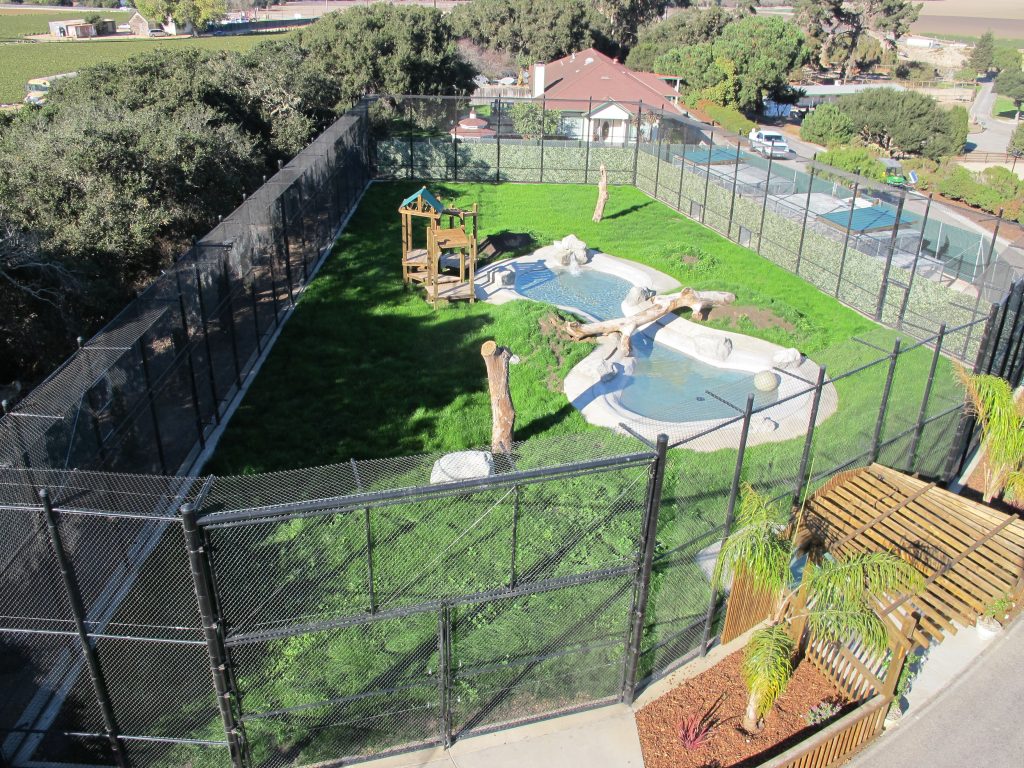 We take great pride in the homes we’ve built for the bears that call Monterey Zoo their home and invite all to visit and get closer to bears than they possibly have ever been before.

Monterey Zoo is attempting to pair as many animals as possible. We feel the mental stimulation this creates is far healthier and rewarding for the animals. Martha and Stuart, a year apart in age, came to our Zoo in 2015 from two different out of state facilities. Their introduction to each other has been a carefully orchestrated process as Martha is very shy and reserved while Stuart is pushy and rambunctious. Slowly but surely, they are growing closer. It has been a very fun and educational process for our visitors to watch. 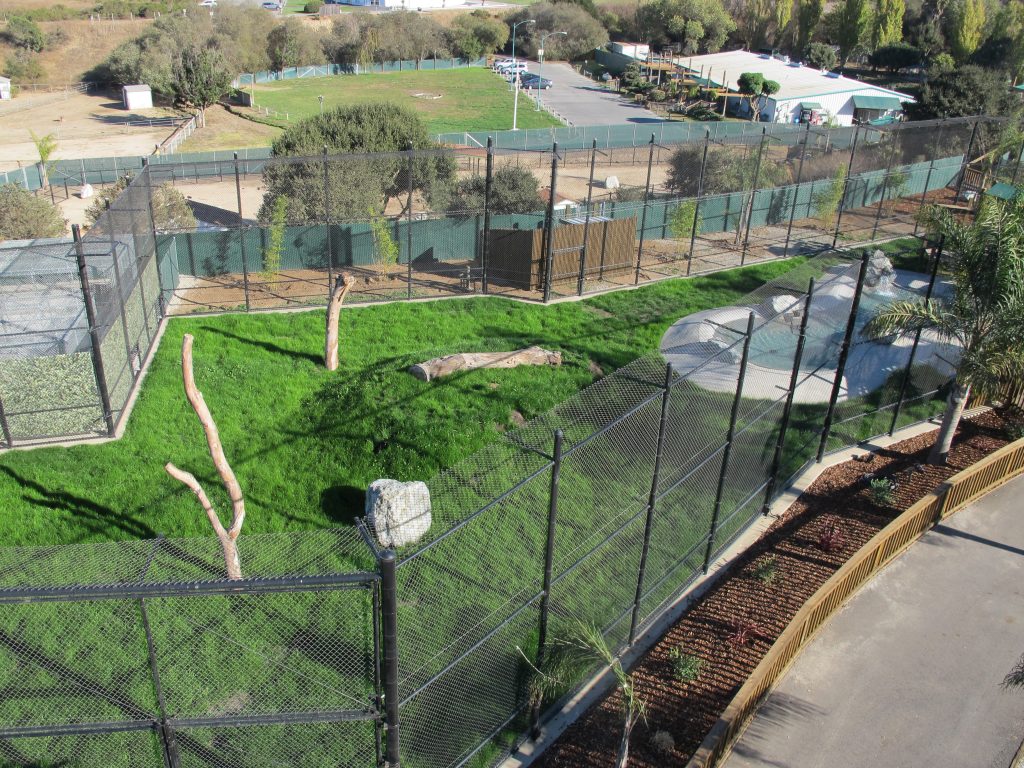 The American black bear is a medium-sized bear native to North America. It is the continent’s smallest and most common bear species. In some areas like Yosemite National Park, bears became a nuisance, ravaging campsites and even cars for “people food.” Yosemite launched an aggressive educational campaign to teach campers how to properly store food in steel, bear-proof lockers and canisters.Without the easy access to human food, the bears went back to a more traditional diet. It has been a successful campaign with reports of bears damaging property down 92 per cent since the 1990’s.

Black bears are omnivores. They eat mostly plants but also like insects such as bees, yellow jackets, and ants. Black bears are also fond of honey, and will gnaw through trees if hives are too deeply set into the trunks for them to reach them with their paws. Once the hive is breached, black bears will scrape the honeycombs together with their paws and eat them, regardless of stings from the bees. Black bears that live in northern coastal regions (especially the Pacific coast) will fish for salmon at night, because their black fur is easily spotted by salmon in the daytime.

The IUCN classifies black bears as a “least concern” species, due to its widespread distribution and a large global population estimated to be twice that of all other bear species combined.

Black bears enter their dens in October and November. Prior to that time, they can put on up to 30 pounds of body fat to get them through months of hibernation, which typically lasts 3 to 8 months months, depending on regional climate. 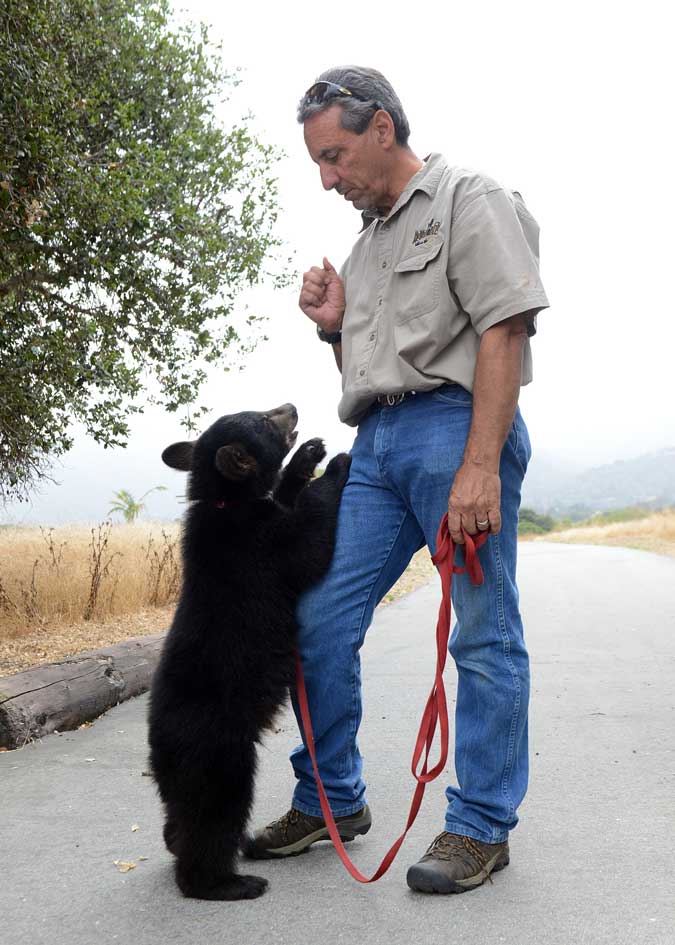 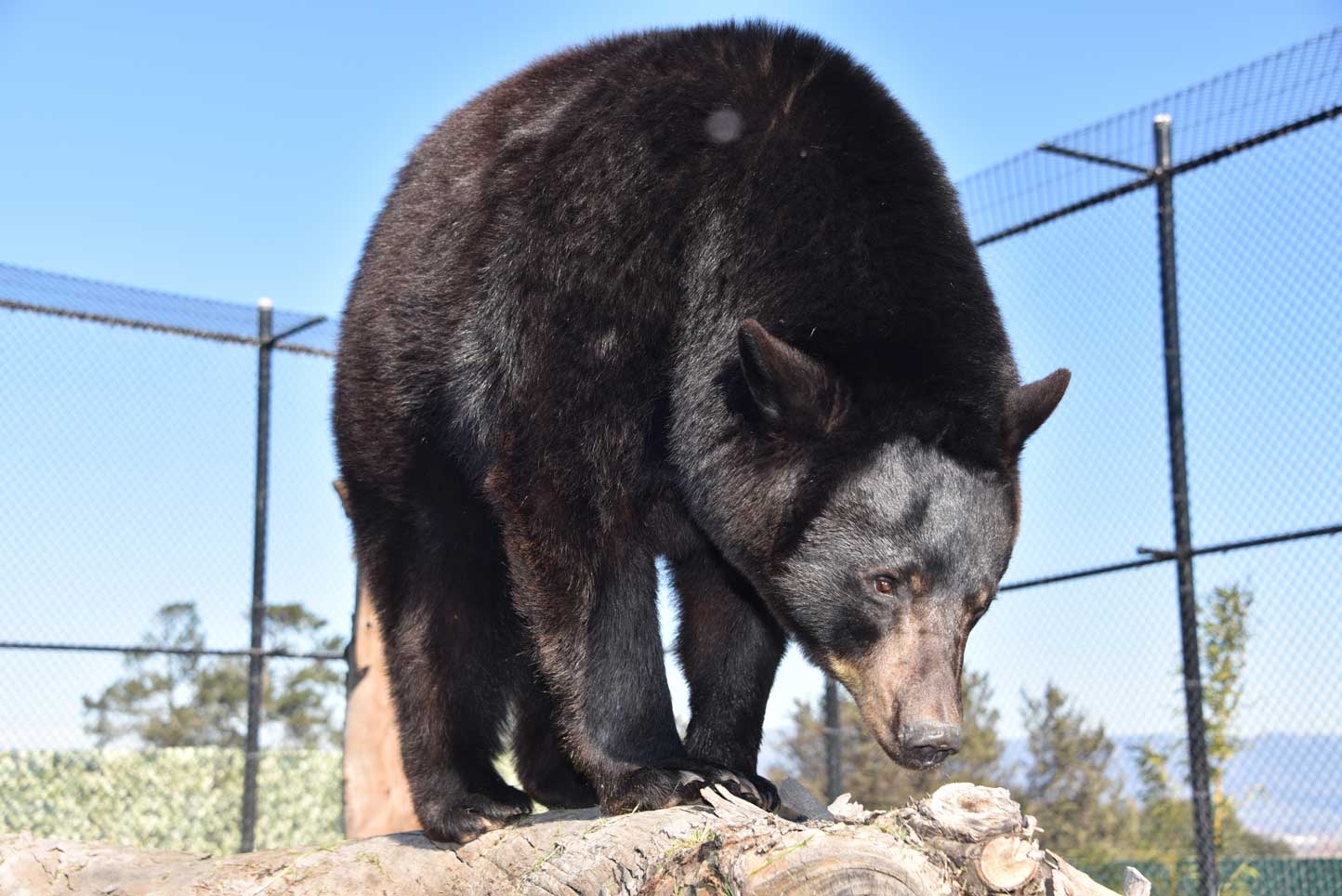 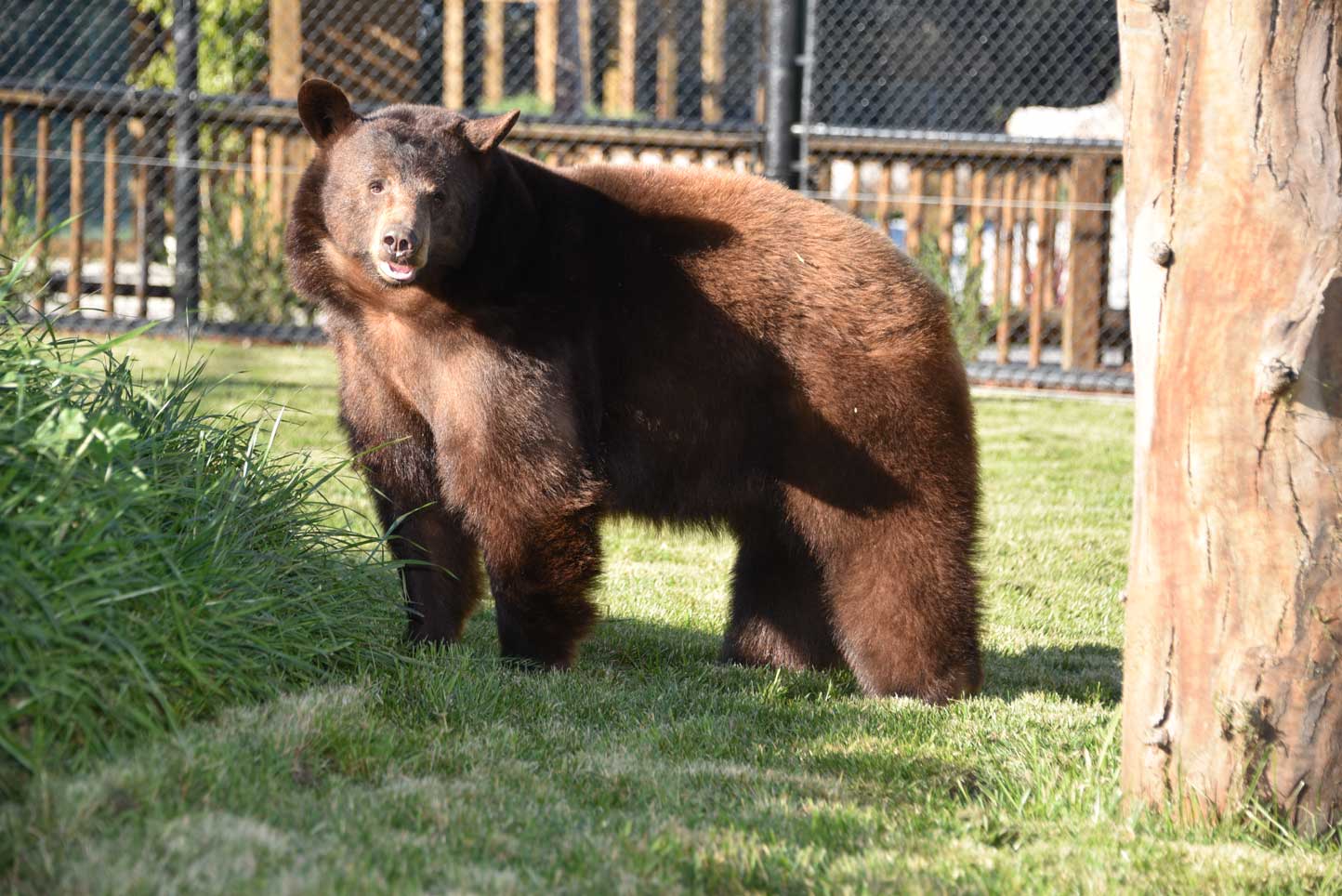 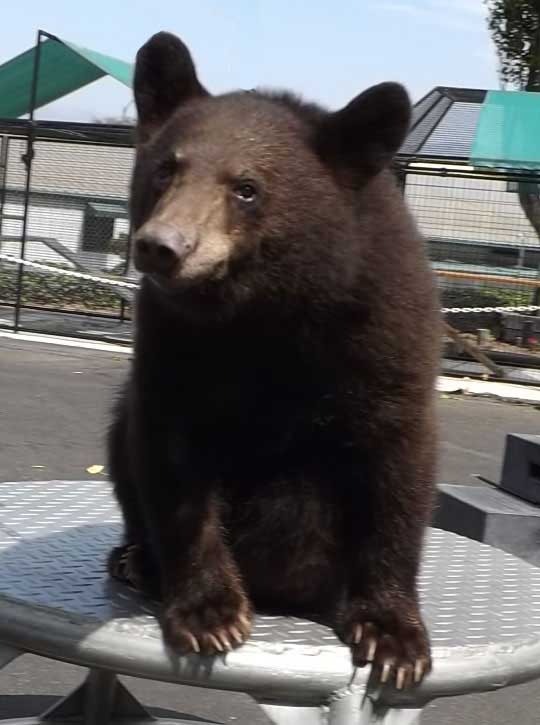